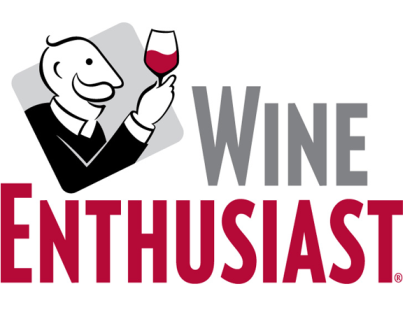 “Just don’t let such modesty fool you. In crafting some of the country’s most complex, singular and long-lived wines from the notoriously fussy Pinot Noir grape, Wairarapa’s motley crew of winemakers has helped forge New Zealand’s reputation not just for Sauvignon Blanc, but premium, world-class reds as well.” 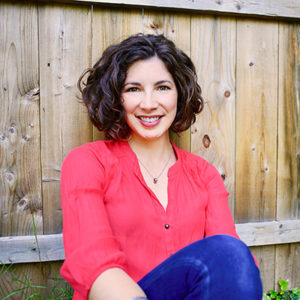 Kai Schubert is a long way from home. The German oenologist and his wife and fellow winemaker, Marion Deimling, spent much of the late 1990s in search of the perfect place to grow Pinot Noir. Burgundy was the obvious choice, but, as Schubert often jokes, “La Tâche was not for sale, and we could not afford Musigny.”

Schubert scoured the west coast of the U.S. as well as Australia and other parts of New Zealand. “But the real eye-opening experience for us was in Wairarapa,” he says. “All the Pinots we tasted here were pretty much [exactly] the style we were looking for: elegant, but with backbone and character.”

He acquired a small plot of vines in Martinborough, only a stone’s throw from Ata Rangi, in 1998, and soon planted additional Pinot in the Gladstone subregion nearby. Both vineyards have been farmed organically from the outset and were officially certified in 2013. Just a few years after its first vintage, Schubert’s 2004 Block B Pinot tied for top score at a prestigious international tasting in Berlin in 2007, alongside none other than a 1999 Musigny Grand Cru.

Block B remains one of Schubert’s most known wines, a savory, spicy selection with black cherry flavors that needs plenty of cellaring to blossom. Meanwhile, the Marion’s Vineyard bottling, from Schubert’s main block in Gladstone, is red-fruited, floral, minerally and more approachable young, but it’s also very ageworthy.

In the more than two decades since Schubert first discovered the Wairarapa, his love affair with the region and its prized variety hasn’t waned one bit.

“My parents must have known that I would move from Germany to New Zealand one day as they named me Kai, which in the indigenous language of the Māori means ‘food,’” he says. “So, I think this is a perfect pairing: wine and food; wine and Kai.”

Find our wines in your area

Exclusive importer of the GABRIEL GLASS

Let us know how we can help you